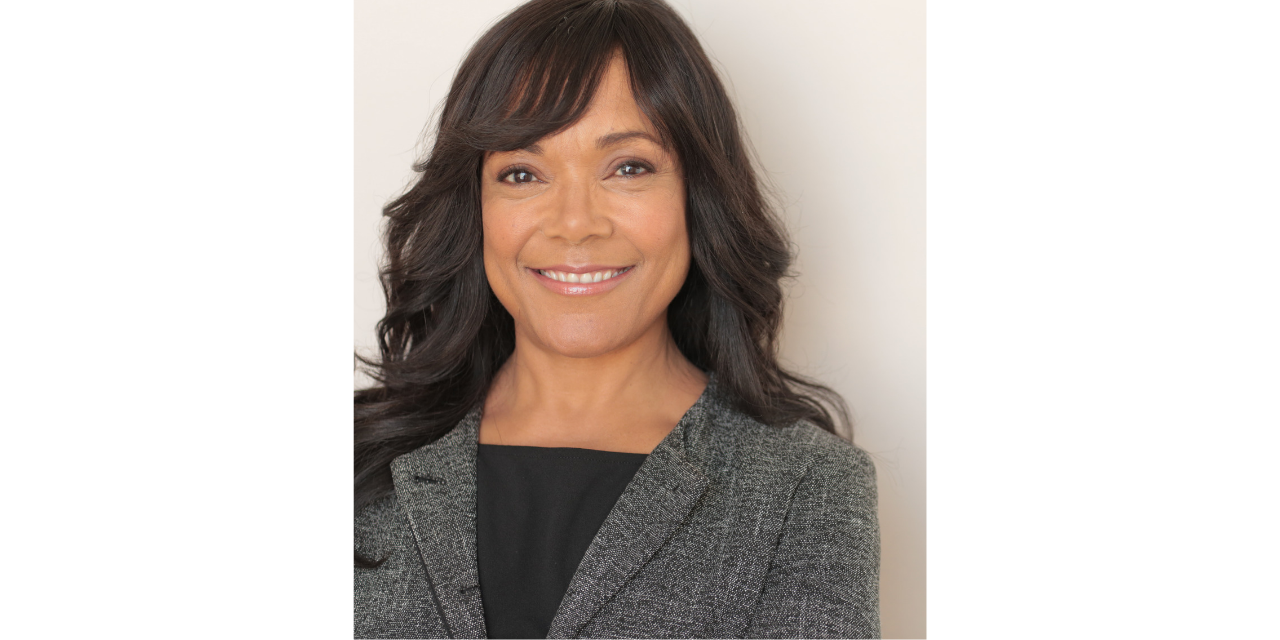 As an eight-year-old Sonya Engle would help a family friend at his medical practice. She helped stock the rooms and organize files. She knew then that her calling was to help others.

“[He] was originally a teacher but then went to med[ical] school [and] became a doctor but had that teaching approach in his practice and with me,” Engle said about her family friend and mentor. “He would…help me learn math and to excel in school. Once I was working for the laboratory in sales, I would meet with him and practice selling to him…he’d listen and encourage me. That encouraged me to grow and learn.”