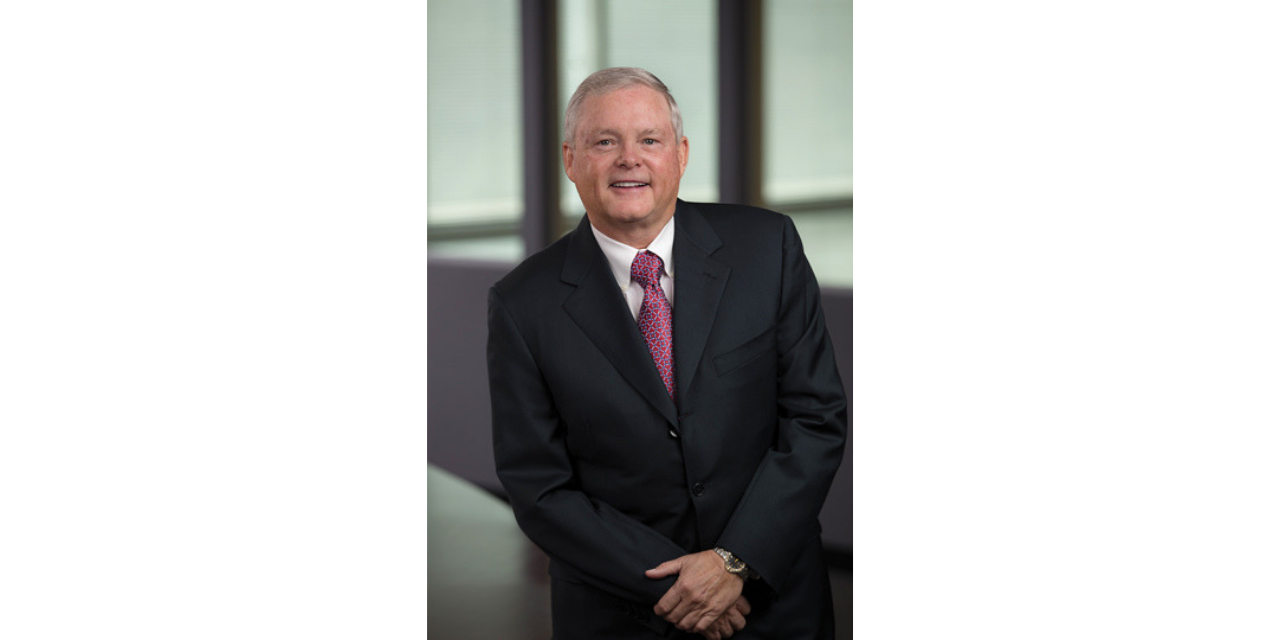 Twenty years ago, David Dexter was recruited to turn around Sonora Quest Laboratories, which lost $27 million during its first few years of operation.

He quickly brought the 700-employee company into the black and hasn't looked back since. Today, the company has 3,200 employees, most of whom are in Arizona. Plans call for hiring another 250 workers outside Arizona in 2019, he said.

A few years ago, he implemented direct-to-consumer laboratory services — at the time when Theranos Inc. was lobbying for legislation to allow labs to sell directly to consumers without a written prescription from physicians.

To say he got a lot of pushback was an understatement.

CEOs from insurance companies threatened they wouldn't pay for a test that a patient ordered themselves. Physicians also were concerned because they would be left out of the process of interpreting test results for patients.

"Now insurance companies will tell me that this is very consistent with what they're trying to do and that is to engage patients to take ownership of their health care," he said. "It's complementary to what they do because they also want their patients to be engaged in their health care."

While he couldn't say exactly how much revenue has been generated from patients ordering their own lab tests, he said it's in the millions of dollars.

For the past six years, Dexter also has been chairman of Health Current, a Health Information Exchange that has helped more than 3,000 Arizona health care providers adopt and use electronic health records.

"Eventually, what I hope is that patients and consumers can go on the state Health Information Exchange and call up all of their electronic health records, download them into a smartphone or flash drive and take them with them wherever they go," he said.

What makes a hero? Selfless sacrifice for others

Who do you admire in health care? Tom Betlach, director of AHCCCS. Under Tom’s leadership, Arizona has the best Medicaid program in the country.

Who was your mentor? Ken Freeman, former chairman, president, and CEO for Quest Diagnostics, now dean of University of Boston Business School.

What’s the most rewarding part about working in health care? I want to make a difference for others, and I know that I can.

Favorite way of giving back: I require myself and my senior leadership team to lead charitable events and actively participate on nonprofit boards.