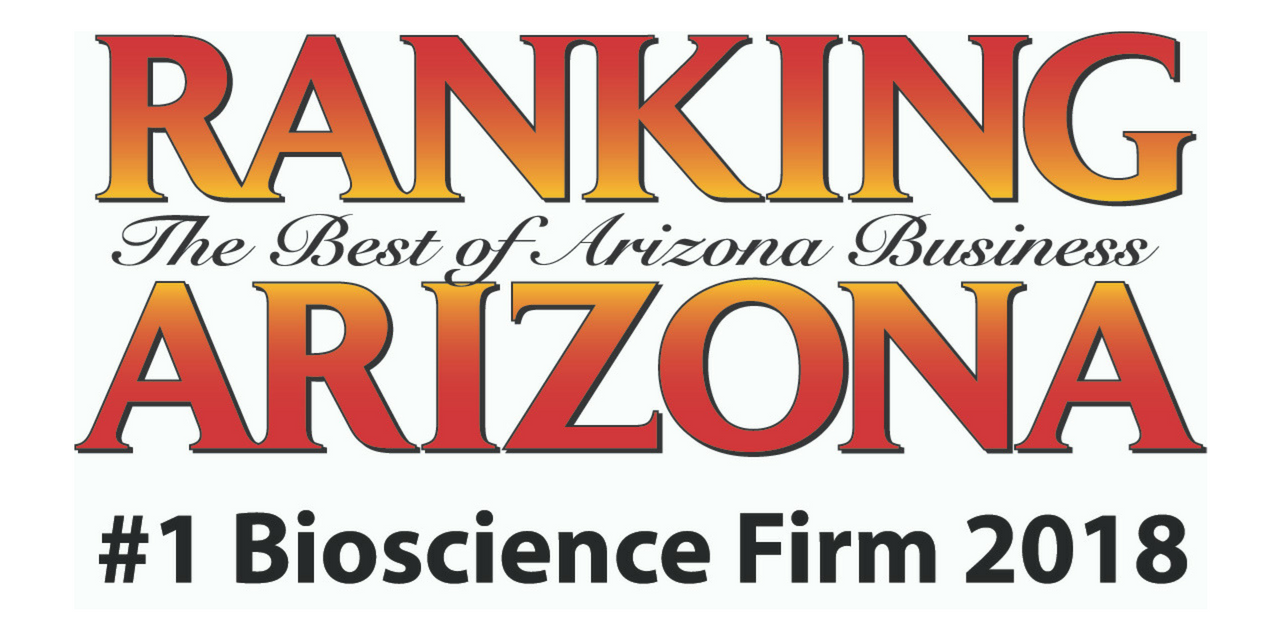 They are the best businesses in Arizona. They are innovators, trailblazers and builders of Arizona’s economy. They are the companies that were voted into the 2018 edition of Ranking Arizona, an annual publication presented by Az Big Media for the 21st year.

“The companies that are voted into the top ten are those companies whose customers and clients say are the best companies to do business with in Arizona,” said Mike Atkinson, President and CEO of Az Big Media. “There is no better endorsement in business than one from your customers.”

Ranking Arizona is the result of the largest business opinion poll in Arizona. More than 30,000 companies compete annually and only about 2,500 winners are profiled in the publication each year.

Over one million voters cast their votes based on their opinions of the quality of products and services provided and, on with whom they would recommend doing business.

“Ranking Arizona is an important and valuable resource guide for Arizona’s business community,” Atkinson said. “The companies that earn awards in Ranking Arizona truly represent the best of Arizona business.”