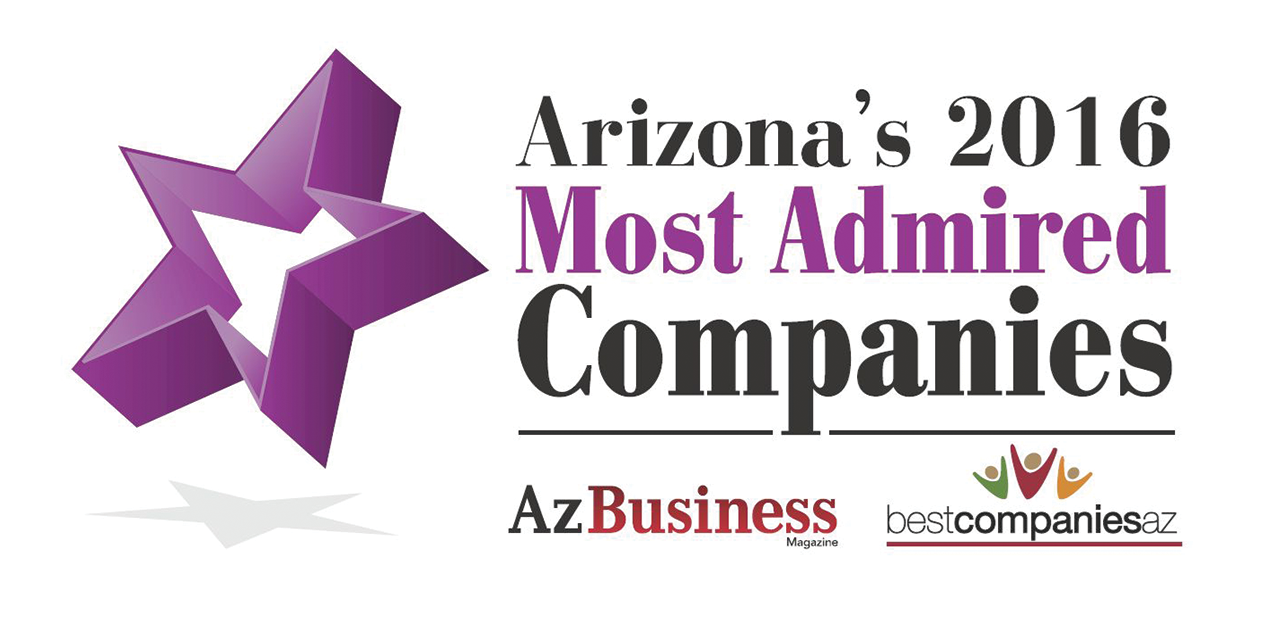 Tempe, Arizona – September 14, 2016 – Sonora Quest Laboratories, a subsidiary of Laboratory Sciences of Arizona, announced today that they have been selected by Arizona Business Magazine and BestCompaniesAZ as one of 40 winners for the 2016 Arizona’s Most Admired Companies Awards (MAC). All 40 winners were recognized at an awards reception held at the Chateau Luxe in Phoenix, AZ and are featured in the September/October issue of AZ Business Magazine. This is the seventh consecutive year that Sonora Quest Laboratories has received this award.

The Most Admired Companies program is put together by Az Business Magazine and BestCompaniesAZ. With about 100 nominations representing the most innovative and successful companies in Arizona, being one of 40 winners shows that the companies honored truly represents the best in Arizona.